On 16th April 2020, BMW Group announced an expansion of their Cloud9 partnership with the partnership of 4 more global esports teams at the same time, through the campaign #UnitedinRivalry.

Since all the posts were almost identical, we took the opportunity to compare the level of engagement and number of video views each team received on their 2 announcement posts (one of their individual team-branded cars, and one of all 5 team-branded cars together).

It’s clear that fans of each team are more engaged with the posts of their solo team-branded cars, showing the dedication of esports fans to their teams.

FunPlus Phoenix’s viral Weibo post gave the partnership widespread exposure in China. As it is unclear whether this was organic or through paid promotion, we created a second graph that excludes numbers from Weibo.

The announcement posts were also all made at the same time, between 5AM and 7AM (GMT), which could have impacted its reach in the team’s respective regions.

On GEEIQ, new branded campaigns can be found on your dashboard under ‘latest campaigns’. You can see the campaigns that brands or any entity have been a part of by searching for their page and scrolling to the ‘campaigns’ tab.

GEEIQ also shows calculations of engagement rates on social media posts. In the future, GEEIQ will be implementing a feature to only compare branded posts and content. 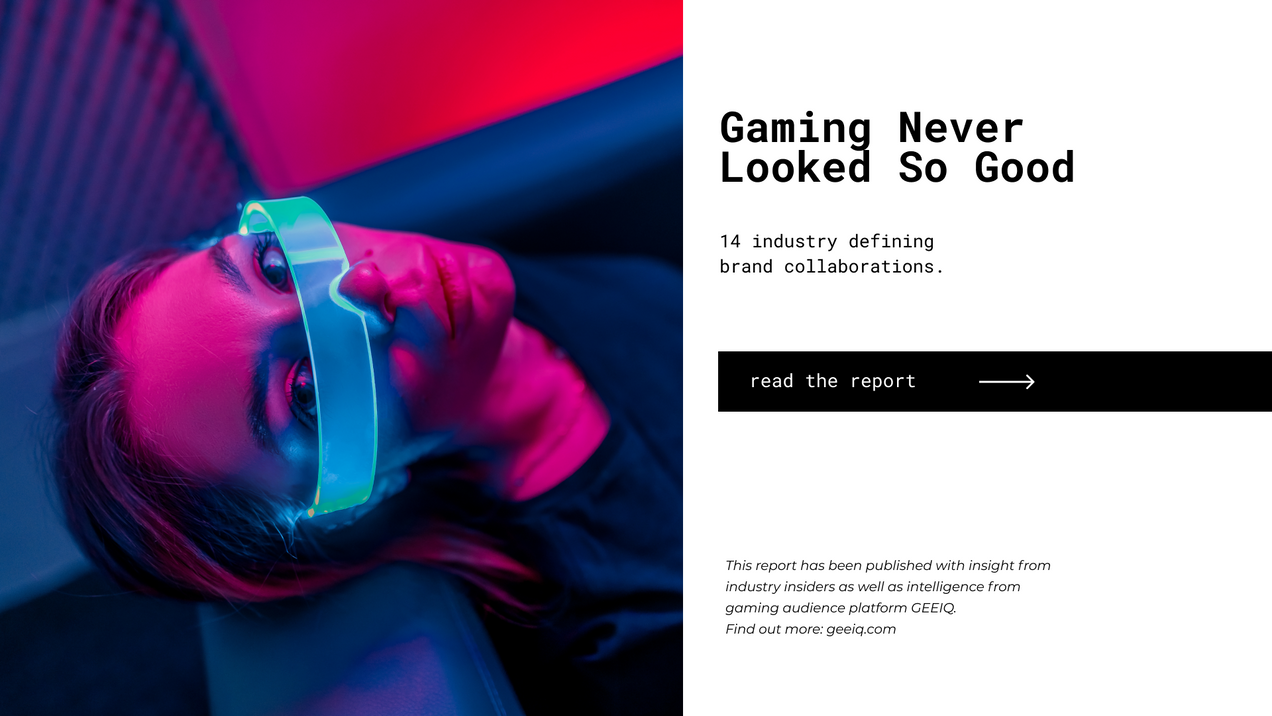 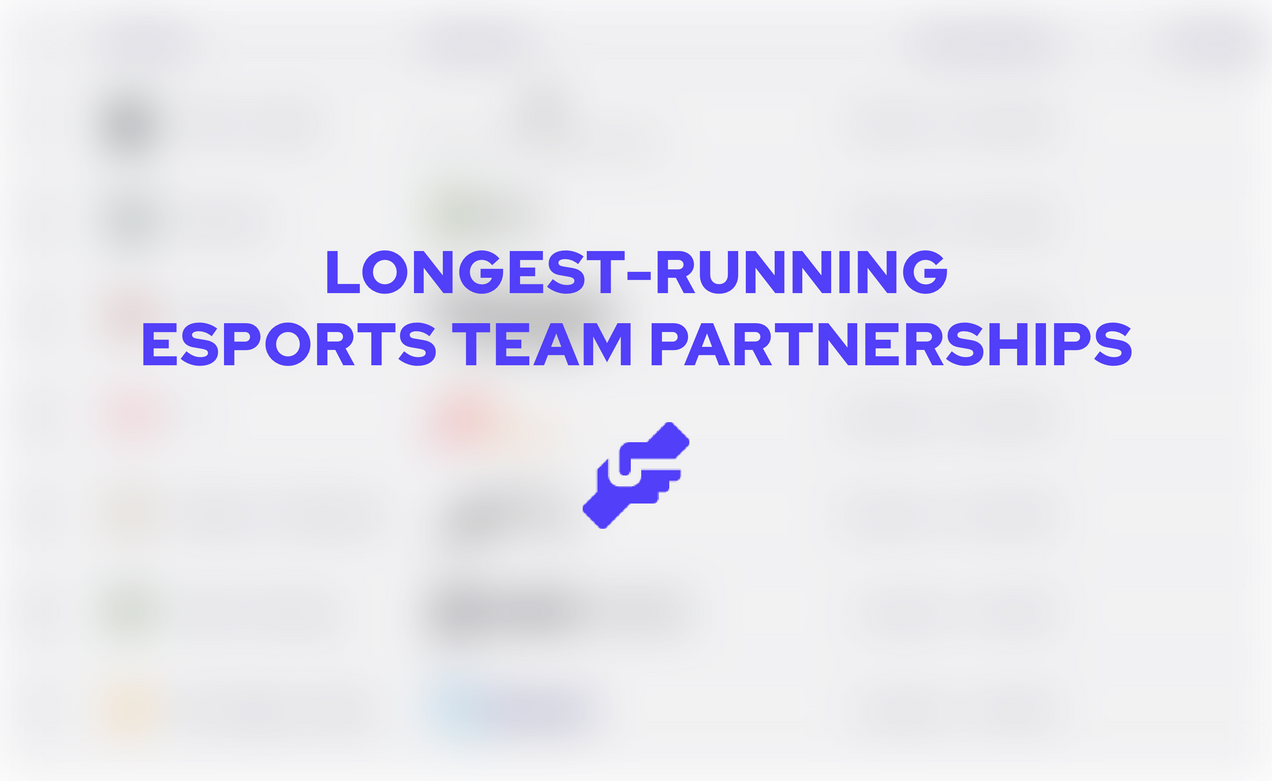